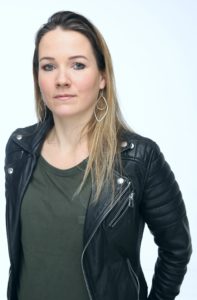 Charlotte began taking guitar lessons at Muziekschool Amstelveen at the age of five. She loved to play guitar and favoured it over going to school. This had everything to do with her dyslexia, which was only established when she was much older.

At 16 Charlotte went to the Amsterdams Conservatorium – playing classical and electric guitar – as well as attending the University of Arts in Arnhem. She completed her guitar education with a Bachelor (BA) degree.

The European Guitar Teachers Association (EGTA) nominated Charlotte three years in a row to represent The Netherlands at the European Youth Guitar Ensemble (EYGE). A traffic accident gave her career a new direction, and she decided to teach music full time.

Charlotte teaches guitar in her own guitar school Gitaar Centrum Amstelland for over 20 years now. A lot of her students have dyslexia or have an attention deficit disorder like AD(H)D or an autism spectrum disorder. Several of them have had a negative experience with music lessons in the past in the traditional school system. For example, they first had to grind a lot of music theory before they were allowed to start playing music. These students often need to cross a barrier to take up music lessons again.

The reason Charlotte developed Colourplay Music© is simply because there was no other method for music students with dyslexia or attention deficit disorders. A real shame, because making music can serve as a good method of stress release for them. What’s more, these students are often remarkably creative and musical. By approaching music for the first time through working with colours, it is quickly possible to do what students really like to do: to play music!

Colourplay Music© works for all students: really young and much older, with and without learning disabilities. The youngest student is 3 years old, the oldest student is 75 years old. Young students (starting from 3 years old) often can not read yet but they can tell apart colours. Colourplay Music© also works for students who would like to play an instrument at a later age but are afraid reading notes is too difficult for them.

Because of her own background but also based on years of experience, Charlotte understands how different students can learn how to play the guitar through an accessible and playful approach. With Colourplay Music© Charlotte focuses on students with a passion for music who don’t flourish in the traditional school system. Her approach to teaching is that every student has their own personality and pace of learning, and therefore their own specific needs. Colourplay Music© works and is successful because of the individual, unique and playful approach to playing music. 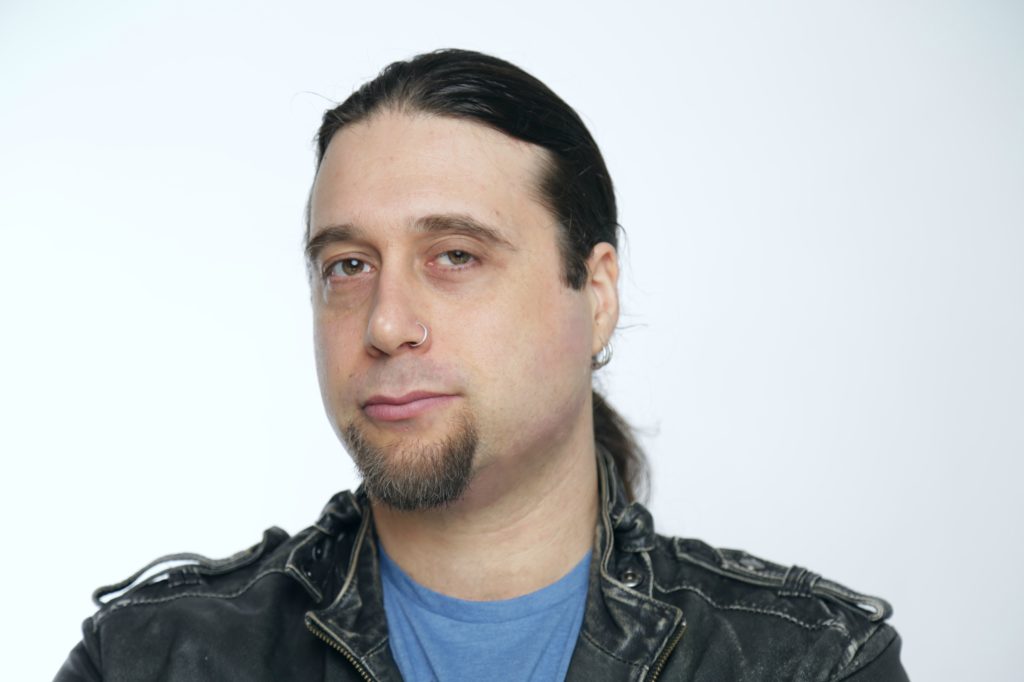 Yotam started taking guitar lessons at the age of eight. In 2009 he completed his Master’s in Music at the Conservatorium van Amsterdam, after which he started the tech/prog metal band ILLUCINOMA. He has also been a member of the prestigious metal band Textures since 2013.

Yotam has extensive experience with arranging, band coaching and studio recording. In 2007/2008 he was part of the Blue Man Group band, a well-known theatre production by Joop van de Ende.

Since 2014 he has been touring Europe for performances and recordings with various bands that play a great range of styles, such as rock, jazz, fusion, experimental and world music. Yotam teaches at Gitaar Centrum Amstelland in addition to his work as a freelance musician.